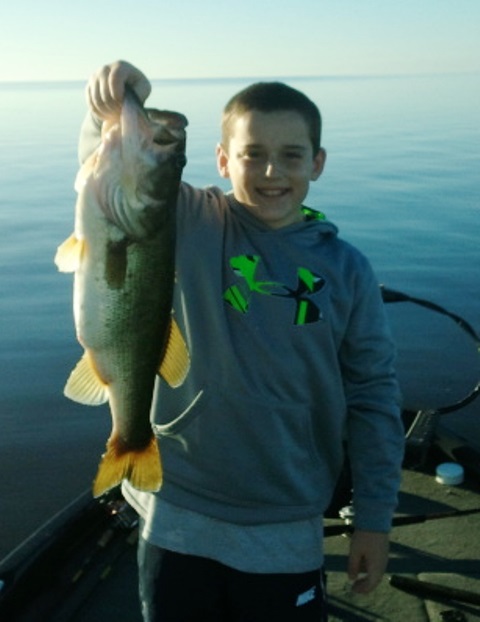 Captain Mel second set of twins Andrew and Ryan came from Houston, TX and brought their grandfather Bob along. Andrew and Ryan both caught several nice fish with Ryan catching a nice fat 6 lb bass but Andrew caught the biggest fish weighing in at 7 lbs 5oz. Grandpa Bob got in the mix throughout the day and managed to catch a few nice fish as well.

Fishing is really starting to pick up with trips catching several big fish, while numbers are down a little bit right now the size is very good. The common trip is catching 20+ fish in 4 hours, over the next few months numbers and size will keep getting better and better.

Dates are starting to fill up, so go ahead and book that trip of a lifetime. 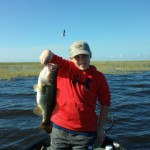 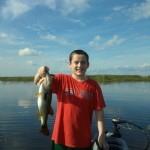 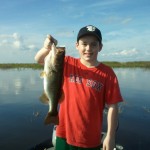 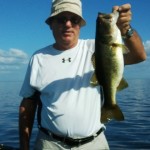 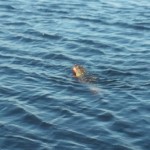 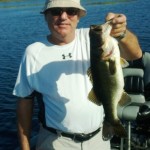 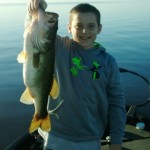 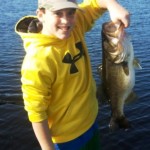 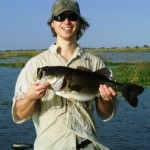 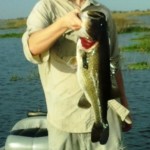