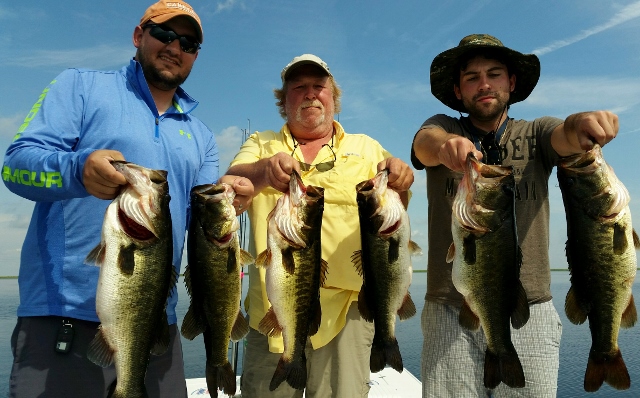 I had the privilege of fishing with Jamie, Doug, and David for two days and we catch the fire out of the 4-5 lb fish. In the two we managed to catch 122 fish and I am confident that we actually had over 130, however, when you are catching them as fast as we were it makes it a little hard to count.

Day 1 we had 65 fish with the biggest going 6 lbs and another dozen or so being 5 lb or bigger, average fish was 3 lbs.

Day 2 conditions changed a little with some wind before daylight but the fish bite even better. I counted 57 but feel like we were closer to 70+ fish, biggest fished weighed just one ounce short of 7 lbs and had several other fish in the 5-6 lb range, average fish was 4 lbs.

It was a great weekend of fishing with lot’s and lot’s of fish caught and this is a group I look forward to getting back year after year.

The Big Bass are moving in, are you ready to go fishing?!?!? 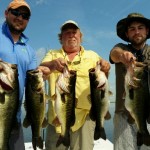 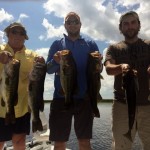