Just How Did Mike Jones Do It? 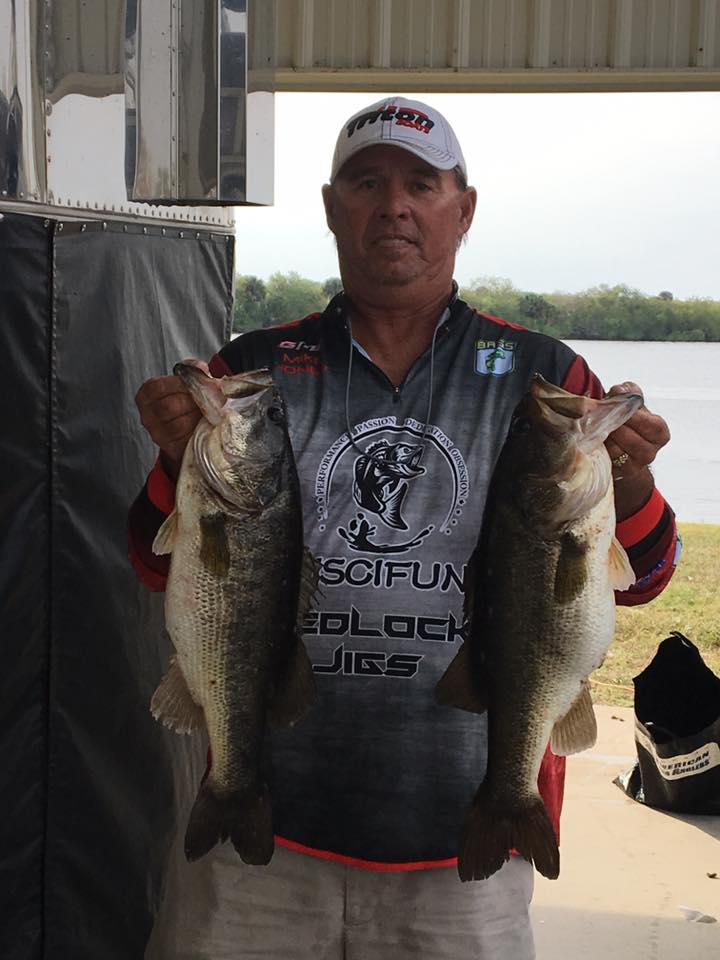 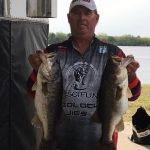 How did he do it?

That is the question everyone is dying to know the answer to.  Fast Break Bait & Tackle caught up with Mike Jones to find out the secret behind his back-to-back victories on Lake Okeechobee.  This past Saturday, February 18th, Mike Jones weighed in an impressive 20.80 lbs to take the win in the ABA Doge Ram tournament.  When asked if he would share the secret to his success, his response was simple- Spro Poppin’ Frog.

Mike says he started in Government Cut.  Where he worked a Spro Poppin Frog in the Nasty Shad color around a flat covered with dead trees.  By 8am, Mike says, that he had 5 fish in the livewell.  By 8:02am he began culling.

Mike eventually made his way to an area across from Lock 7, where he fished an open bay covered in Lilies and dead trees.  Again, working the same frog, he eventually culled all of his fish, bringing him to his final weight of 20.80 lbs.

This makes Mike’s second straight win on the ABA tour. Just a little over a month ago, Mike weighed in 23.51 pounds for a win on Lake Okeechobee.

If you ask us, Mike surely knows the trick to finding the bass and getting them to eat.  We look forward to following Mike in upcoming tournaments.

Whether you want to book a guided fishing trip with Capt. Mike Jones or you would like to scoop up a hand full of those magic baits, Fast Break Bait & Tackle is the place to do it! 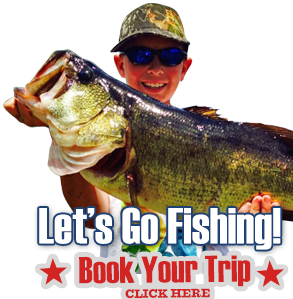