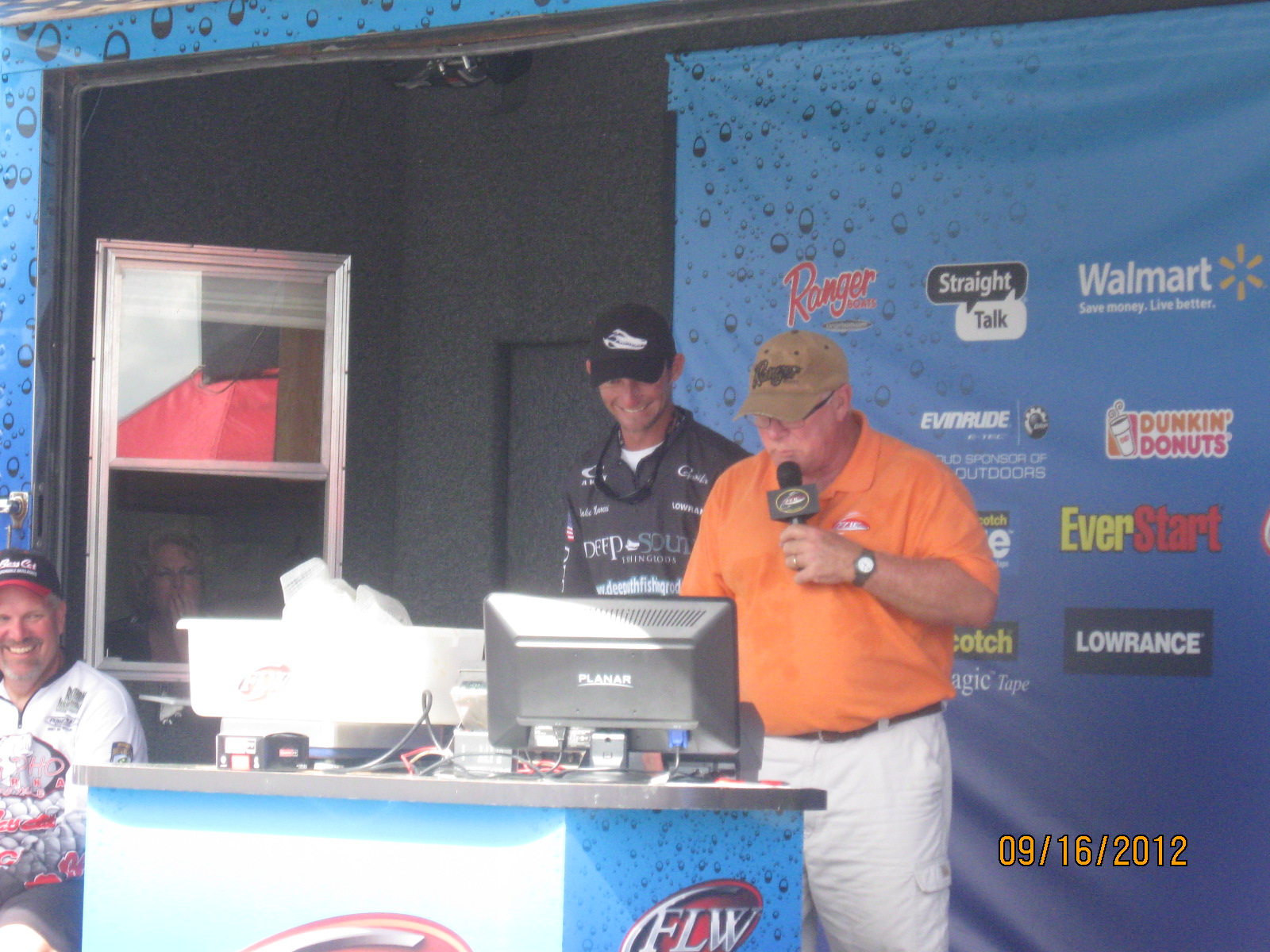 What a week here on Lake Okeechobee!!! There were so many big fish caught that I found myself spending every spare minute on the water not leaving time to post any reports. The fishing has been extremely good and if it keeps up I can’t wait for the spawn to get into full swing. On September 15 & 16 the BFL Gator Division hosted it’s super tournament here with just under 50lbs taking home the top prize and bragging rights. The BFL hosted by FLW brought in 129 boaters and 129 non-boaters, which the top 25 of each fished on day 2. Several of our guides finished just out of reach of the cut line, while one made it through to fish day 2. Blake Marsocci made the cut for the second year in a row and was one of four participants to do so. Blake caught his fish on a blueberry senko, Medlock jig, and a Spro popping frog.

The jig bite is back and is in full swing, however, slow and steady wins the race. The jig to be effective must be fished at a very slow pace. The frog bite also has just came out of nowhere to become a huge player, with several of the top finishers throwing spro frogs and others flipping a medlock jig. Areas of the lake that seemed to produce the biggest bags tended to be places where hydrilla was present or reed clumbs. 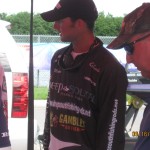